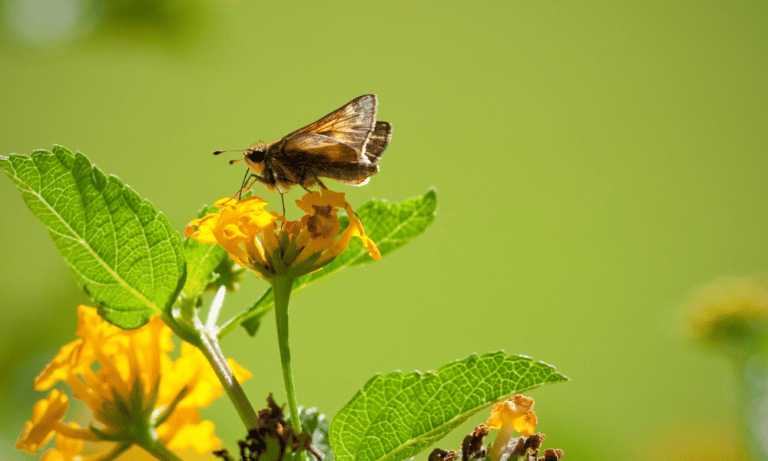 Have you ever wondered if insects need to visit the bathroom for biological reasons? (Ok, not literally) Let’s face it, anything that drinks and eats must need to pee and poop too, but there are exceptions… So, do moths pee?

No, adult moths do not produce urine, even though they survive on liquid foods.

They seek the sticky, sweet sap from plants to provide them with the protein they need. Some moths go to great lengths to get their fill of nectar, such as the hawkmoth.

They invade beehives by camouflaging themselves with the chemicals they produce. This allows them to get past the bees, generally without getting stung. However, not all get away unscathed. Many beekeepers report dead hawkmoths in their hives.

Even cloth moths get protein from the fibres they eat. They prefer animal-based fibres, such as wool and silk. But don’t drop your guard; they will eat synthetics, too, especially where food or drink substances have been spilt.

Moths can also be attracted to liquids other than nectar because they also need sodium. Some moths feed on the tears of mammals, such as crocodiles, elephants, deer, and even birds, to provide them with the sodium they need.

Others feed on blood, decaying flesh, and even dung! All in their search for those essential minerals.

An adult moth’s abdomen is likened to that of a sponge. Once it has all the salts it needs, it then squirts any excess water from a hole in its rear end.

It is not ridding itself of urine though, as the excess liquid is pure water, but it is the closest you’ll get to a moth doing a pee.

The Gluphisia genus of moths can squirt out liquid up to twenty times a minute. The jet of fluid it squirts can reach up to 30cm in distance, so don’t stand too close!

Most moths don’t poo in the sense that we understand it.

But while the adult moth gets most of its nutrition from sap, they are prolific defecators when they are in the larvae stage. You may even find traces of their poo, known as frass, of cloth-eating moth larvae in your wardrobes and drawers.

The excess waste you might find can be an indicator of an infestation.

We all know that caterpillars out in the open can munch their way through an awful lot of leaves. They practically eat without stopping!

All the waste from that solid foodstuff must go somewhere. What’s interesting is that as quickly as it’s chomping at one end, the poop will continually come out of the other end.

Frass is made up of the indigestible waste of whatever the caterpillar has been eating and will look like tiny clumps of dry grains.

Observations of the Gypsy moth in North America show that they lay eggs in huge numbers. Because the larvae hatch in such large numbers, it has been said that if you listen carefully, you can actually hear them feeding and defecating.

Not a pretty thought!

The larvae of some moths, such as cloth moths or miller moths that bore into trees and eat bark and twigs, will produce more waste. That’s because much of their food is undigestible.

Why Does a Moth Have a Hole in its Abdomen?

In the caterpillar stage, the hole is used to defecate the waste from its constant feeding.

When a moth emerges from the chrysalis, it will appear to urinate a brownish fluid called meconium. This is a collection of fluids produced in the metamorphic stage. Though it might look like blood, it isn’t.

Once the moth is an adult, a female will use the hole to give off pheromone scents to attract the male. And this scent is pretty-strong smelling, male moths can smell a female up to 2 miles away.

The male has tiny flaps of skin over the hole, known as claspers, which he uses in mating. Males can pass on their stores of sodium when mating, as a nuptial gift.

The female will use this supply to pass on to its offspring, keeping the eggs healthy. This has been loosely given the terminology of salting the eggs.

Without a complex digestive system, we can safely say that a moth cannot produce poo in the same way as mammals. But that little critter of a caterpillar can leave its clumps of frass wherever it slivers.

No, moths are not known to pee. They do release a liquid from their body when they have consumed too much but this is pure water. They do not produce urine and therefore do not pee like we do.