Skip to content
Home >> Moths >> Do Moths Come From Caterpillars?

Do Moths Come From Caterpillars?

You Know Butterflies Come from Caterpillars... But Do Moths Too? 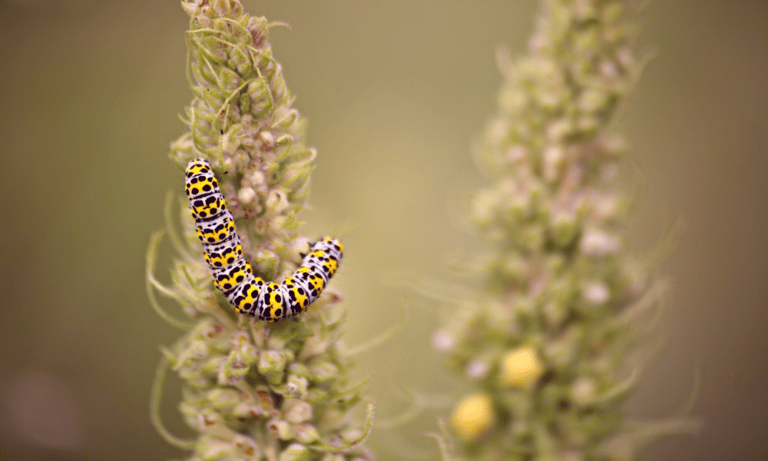 The metamorphosis process of a butterfly is well known. Caterpillars reach a stage where they pupate, create a chrysalis and then become a butterfly. But, do moths come from caterpillars too? And is the process the same?

Caterpillars must then eat enough food to make a cocoon around themselves (or a chrysalis if they’re becoming a butterfly) that encloses them, and they rearrange their bodies to turn into either a moth.

How are Moths Born?

Moths are born the same way a butterfly is. The wooing process is the initial stage of a moth’s reproduction cycle. Female moths start mating by releasing pheromones that attract male moths.

When the male moths pick up the pheromone scent, they travel to wherever the pheromones are coming from. They don’t waste any time when they reach their destinations and mate immediately.

After mating, the female moths will find safe places to lay eggs. The main criteria is a tree branch, plant, or fruit that can provide enough food for the soon-to-be-born larva to eat so it can store in enough food to pupate and turn into an adult moth.

When a perfect spot is found, the female moth will lay eggs. Some moths only lay a few eggs, while others can lay thousands. The varying numbers of eggs depend on the species of the moth. The average moths will lay approximately one hundred eggs.

The eggs hatch and caterpillars come out. When they come out, their only purpose is to eat as much food until they are able to pupate.

They need to store a lot of food in their bodies when they’re enclosed in an outer shell to pupate. They can’t go out and eat anything. Due to a caterpillar’s large diet, they’re considered pests by people as they can devour complete plants, branches, flowers, and fruits.

Fortunately, they don’t take a lot of time to develop and move on to the next stage: Metamorphosis.

Once the pupating has started, they stop eating and any activity in general. They even stop moving. They stop moving because, once pupation has started, a caterpillar that needs to grow into an adult moth encloses itself into a thick cocoon that is entirely made of silk webbing.

Moth caterpillars pupate in several different places which are far from the reach of predators. Their cocoons can be found in dirt, sometimes in a pile of leaves, or against plants.

During pupation, they rearrange their bodies to turn into fully adult moths and hatch out of the cocoon with fully developed wings.

Difference Between Moths and Butterflies

However, there are diurnal moths species that are active during the daytime and crepuscular butterflies that are seen during the night, dusk, and dawn so you can’t even use its activity to differentiate them simply.

Butterflies tend to have brightly coloured bodies, and moths have dull-toned wings. There are in fact certain species of moths, such as the Madagascan sunset moth, which has very bright-coloured patterns.

Moths are fluffier and often fuzzy in appearance, while butterflies are usually not. Moths also have a frenulum. It is a wing coupling device that connects the forewing and hind wing. Butterflies, besides the Regent Skipper, don’t have a frenulum.

Butterfly antennae are long and slender with a bulbous shape at the end. Moths have fuzzy antennae, which are shaped like a feather or a saw. Some species have long butterfly-type antennae, but no butterfly has a feather-type antenna.

Do you still have queries about the process that moths go through? Then these FAQs might help:

How Do You Identify a Moth Caterpillar? 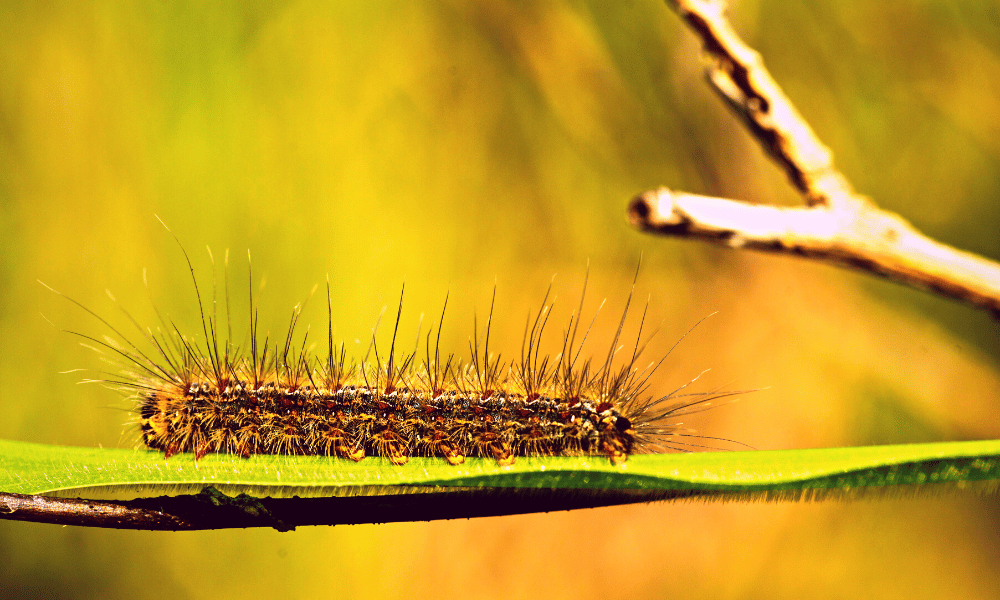 Why Do Some Caterpillars Turn Into Moths?

Caterpillars turn into moths because that’s their purpose. A moth caterpillar is essentially a baby moth. They have one job and that is to eat as much as possible in order to become a moth.