Bees have only one goal… Collect nectar and pollen. Sometimes, even the calmest bee may act similar to a drunk as it’ll bump into trees, get lost, or seem unable to fly, so do bees get drunk like people?

Yes! Bees can get drunk when they’ve sipped a lot of fermented nectar. This happens when nectar becomes heated due to summer heat.

Tree sap, such as the sap of a lime tree, can also ferment due to extreme heat, making many bees drunk.

After consuming a lot of nectar, bees will get dizzy and lost and don’t know where they’re going or where they need to go when they consume a lot of fermented nectar.

Do Drunk Bees Get Banned from Hives?

When a bee ingests fermented nectar from flowers that have been in the heat for too long, they get drunk and start acting like drunk people.

A drunk bee will fly oddly, bump into objects, walls, and trees, sometimes won’t even fly, and get lost and forget where it was going.

When a drunk bee returns to its hive, the members of the bee colony will immediately know that it’s a drunk bee as the drunken bee will move oddly as if it’s doing a waggle dance.

Due to the drunk bee’s odd behaviour, it’s not difficult for the other members of the bee colony to identify that the bee is drunk and needs to be banned from coming into the hive.

Once identified, the guard bees will either ban the bee from returning to the hive or start attacking it as a punishment. The hive rules are very strict for the honey bee colony and don’t tolerate drunk bees or any bee incapable of doing its tasks.

If they choose the punishment route, the guard bees will attack the drunken bee by biting off its legs and ripping off the bee’s legs one by one as a punishment.

After the painful leg torture, the drunken bee has no chance of survival left and eventually dies. This odd and painful punishment is a way for the guard bees to warn the other bees of the colony to never stray too far from their tasks.

Why Can’t Bees be Drunk in a Hive?

Drunken bees get into many problems other than bumping into trees or not being able to fly properly. They can also be permanently kicked out of their hives or killed by the guard bees.

Guard bees, normally tasked to protect the hive from intruders, are also bouncers of the hive or nest’s entrance for bees that return to their hive. Any returning bee found drunk will be met with a violent response from the guard bees.

Guard bees, as mentioned earlier, will either violently throw the bees out of the hive permanently or attack them, usually by tearing off their wings or legs.

This may seem very violent and harsh, but it’s for the benefit of the overall bee colony.

A drunken bee getting into the hive is dangerous because the fermented nectar can transform into honey and will risk all the bees of the entire hive getting paralyzed with devastating effects.

How Do Bees Get Drunk?

Bees, especially honey bees, can get drunk like us when we drink excess alcohol. A bee gets drunk when it has sipped too much fermented nectar from flowers.

Nectar gets fermented when it’s been out in the summer heat for too long. Heated nectar can go slightly bad, causing it to be fermented.

A drunken bee can get into many difficulties and problems. Their first problem is trouble flying, and because they’re drunk, they cannot fly straight. A drunken bee’s brain cannot calculate where to land or which way the bee needs to go or fly.

As the brain cannot tell where the flowers are, the bee often crashes and stumbles into walls and trees. It also falls and has a hard time collecting pollen again.

They return to their hive because they can’t fly or do their duties properly. When returning to their hive, they often hit trees, walls, and plants and even sometimes fall on the ground because they’re very tired and exhausted, lacking energy, similar to how we get after getting drunk. They fly slowly as they lack energy.

When they eventually make their way to their hive, which is a maybe because often drunken bees get lost, the guard bees of their hive, like bouncers, will negatively react to them.

What Do Bees Get Drunk On?

Bees get drunk on fermented nectar that has become heated in the summer sun. They can also get drunk on some tree saps.

Do Bees Get Drunk From Alcohol?

Not really! It’s not alcohol that they actively drink that makes them drunk. Instead, it is nectar that has fermented.

Bees can get drunk, and when they’re drunk, they act very similar to people. They get clumsy, tired, and lack energy, just like a drunk person.

Drunken bees aren’t allowed in the hive and get banned from it or killed by the guard bees to tell the other bees as a warning to not get drunk and stray from their duties.

Bees get drunk from ingesting fermented nectar, which is nectar that has gotten bad due to summer heat exposure. 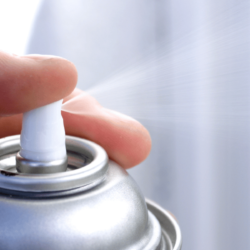 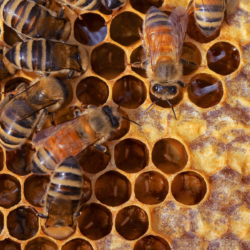 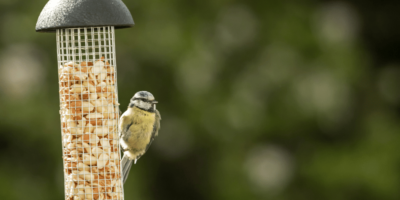 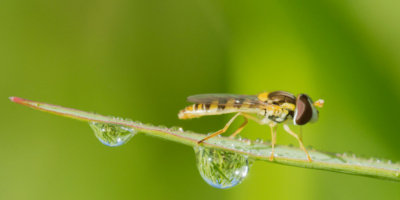 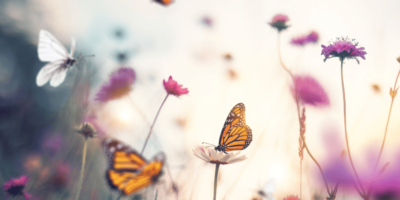